We present to you the case report of a 42 year old woman with previous 3 caesarean sections (LSCS) who came to us with a large pelvis mass corresponding to 32 weeks size. The patient was successfully operated with a cystectomy followed by a total abdominal hysterectomy with bilateral oophorectomy.  The histopathology report went on to indicate that she had a borderline type of mucinous cystadenoma of the ovary which is a rare occurrence.

Mucinous cystadenomas are benign epithelial tumors of the ovary accounting for approximately 15% of all ovarian tumors.[1]  Mucinous cystadenomas tend to arise from inclusions and invaginations of the celomic epithelium of the ovary and persistence of mullerian cells, or from Wolffian epithelium and teratomas.[2]  While mucinous cystadenomas themselves are not infrequent, majority of them (80%) are benign while only 10% of them are borderline and another 10% are malignant.[3] Operating on a giant mucinous cystadenoma can often present as a surgical challenge due to its size as well as distortion of the pelvic anatomy. On the other hand, any surgical intervention in a patient with previous 3 lower segment caesarean sections (LSCS) can be a nightmare for any gynecologist. In addition to bladder and bowel adhesions, there is a high probability of iatrogenic trauma to the pelvic viscera intraoperatively leading to possible life threatening complications. Hence performing a cystectomy followed by hysterectomy in a patient of previous 3 LSCS with a giant mucinous cystadenoma can be a particularly challenging affair often requiring a multidisciplinary approach.

A 42 year old woman, married since 27 years - P3L2 NND1 A1 with a history of previous 3 LSCS came to our Out Patient Department (OPD) with complaints of distension of abdomen and abdominal discomfort since the last one year. The patient gave history of weight gain of 6 kg over the last one year along with progressively increasing fatigue on doing her daily activities. On direct questioning she gave a history of gastric discomfort and dyspepsia which had aggravated over the last 3 months.
The patient also gave a history of a gradual increase in abdominal girth, manifest as tightening of clothes . The patient had consulted a private practitioner for the same and came to our OPD with an ultrasonography (USG) of the abdomen and the pelvis which showed a large cystic lesion arising from the pelvis, measuring 16x14x16 cm, with multiple septae inside. On examination her general condition was fair, and her vital parameters were stable. An abdominal examination revealed a 32 weeks sized tense, cystic mass with restricted side to side mobility. The mass was smooth and non tender. A speculum examination revealed a healthy cervix and vagina. On vaginal examination the uterus could not be felt separate from the mass due to its size. There was fullness in all the fornices and cervical mobility was restricted. The patient was admitted and a CT scan of the abdomen and pelvis was done for her. Her tumor markers ( CA 125, CEA, LDH and Beta HCG ) were sent in addition to all the necessary routine investigations required for anesthesia fitness for major surgery. Her tumor marker levelss were normal and the CT Scan showed a well defined multiseptate cystic mass lesion arising from the right adnexa, not separate from the ovary and extending into the abdominal cavity (consistent with the USG). The impression was that of a benign right ovarian cystic neoplasm. 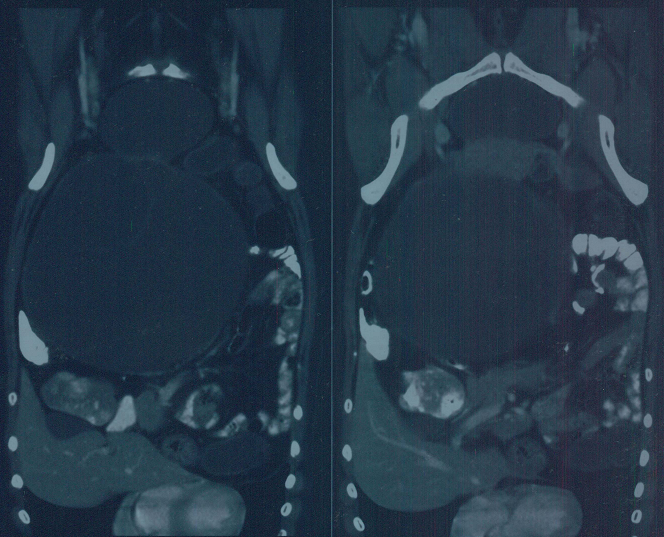 Figure 1. CT scan of the abdomen and pelvis.

A decision for exploratory laparotomy with excision of the mass with frozen section was taken. A total abdominal hysterectomy with bilateral salpingoophorectomy (TAH with BSO) was to be performed based on the frozen section report. An oncosurgeon standby was arranged for on the day of the surgery. An exploratory laparotomy was performed under general anesthesia. A vertical midline incision was taken on the abdomen over the scar of previous caesarean sections and extended 2 cm above the umbilicus. A large cystic mass was seen in the abdominal cavity measuring approximately 20x20x20 cm. Its outer wall was smooth and shiny with no evidence of invasion of capsule. Peritoneal fluid was collected for cytology and the mass was exteriorized. The mass could not be separated from the right ovary and fallopian tube and it was clamped, cut and ligated by its pedicle. 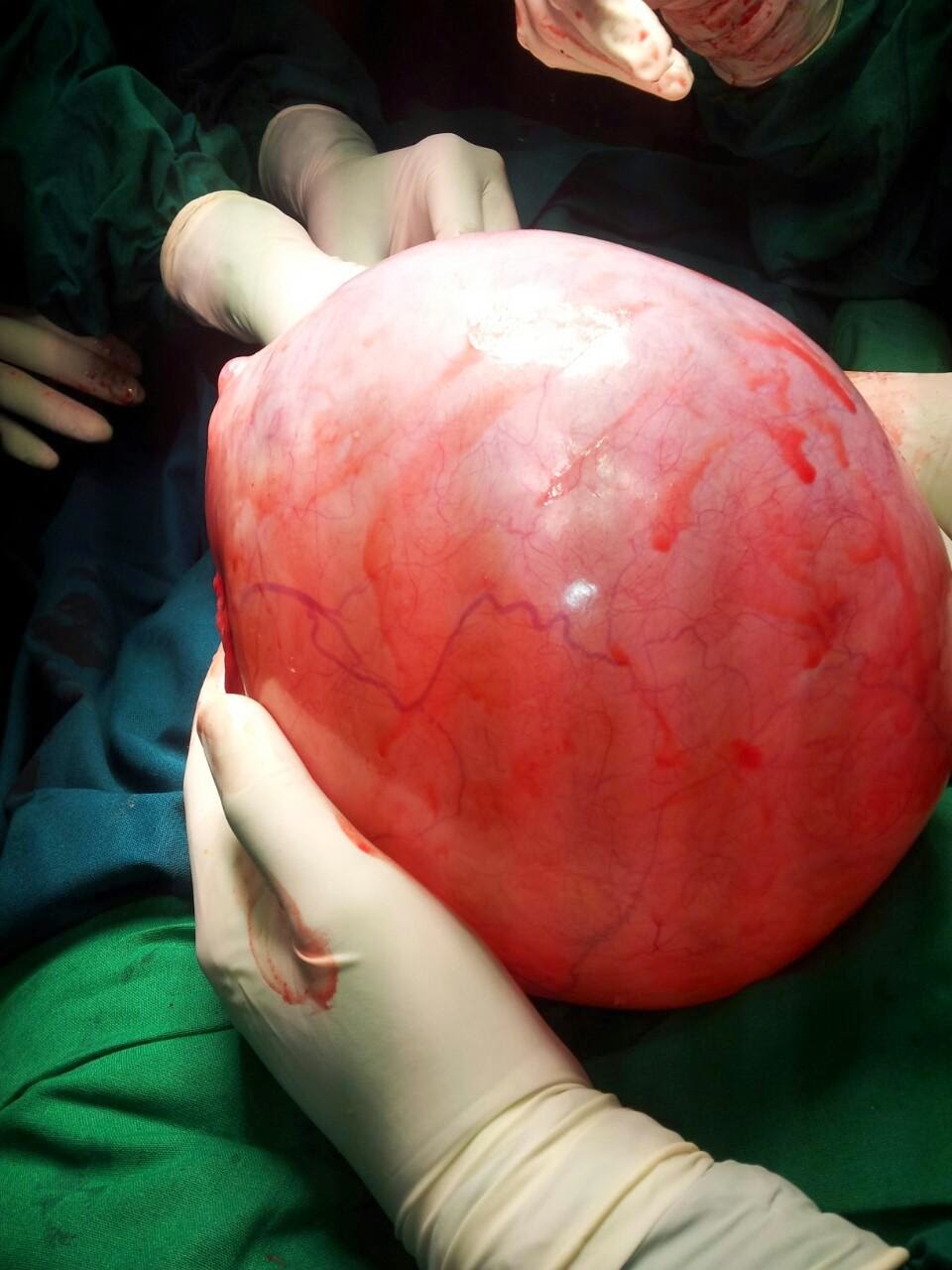 Figure 2. The ovarian mass delivered through the abdominal incision.

The mass measured 21x19.5x13 cm and weighed 3.650 kg. It was multiloculated and filled with seromucinous fluid. No solid areas or papillary excrescences suggestive of carcinomatous changes were seen. It was sent for a frozen section. The report was a borderline mucinous cystadenoma with an intestinal type of histology. 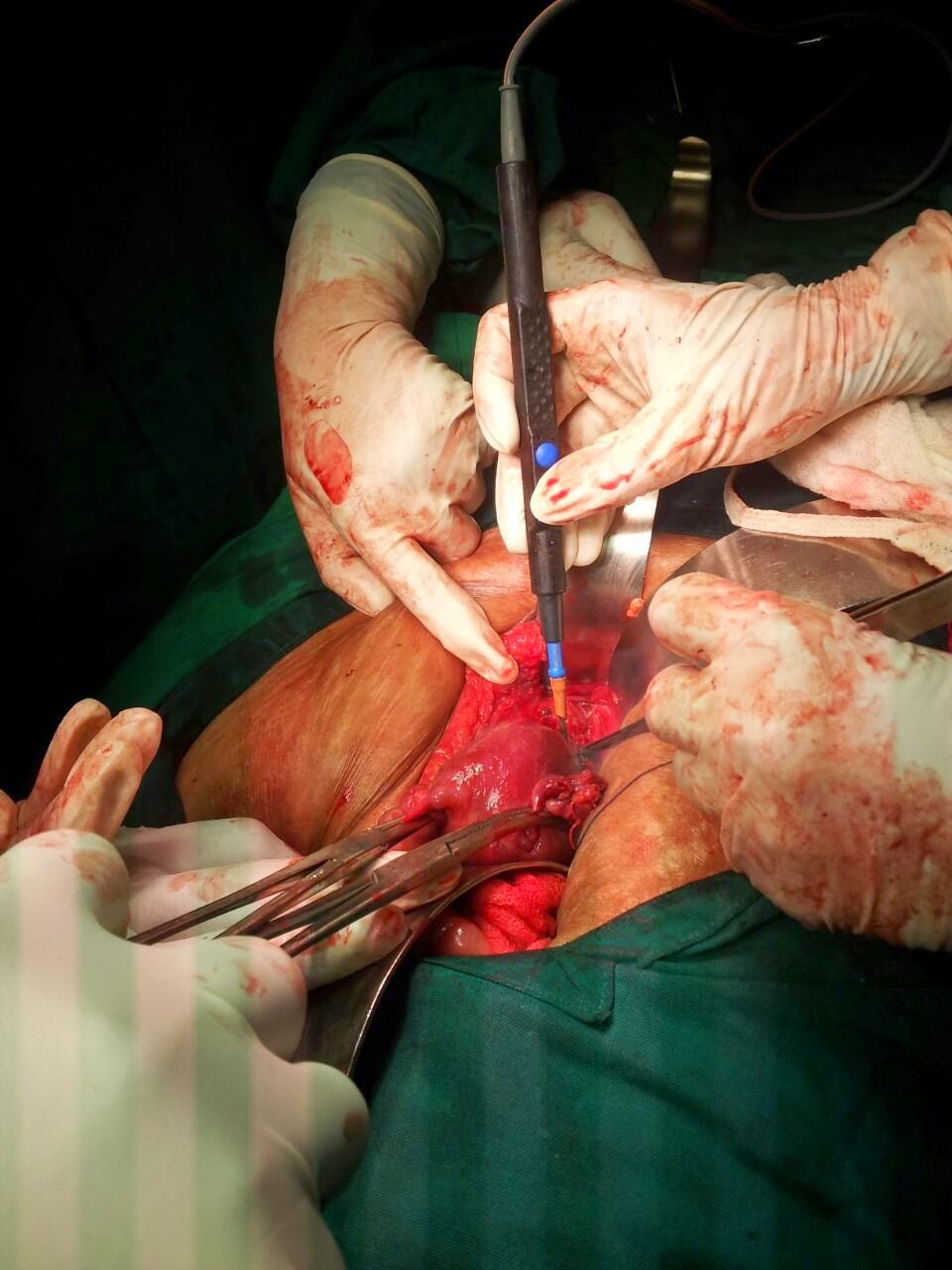 Figure 3. Dissection of the urinary bladder from the front of the uterus.

The bladder was adherent to the anterior uterine wall and was advanced up. It was gradually dissected sharply away from the uterus lateral to medial till it could be pushed down significantly. During dissection, a part of the uterine serosa had to be taken to prevent injury to the bladder. Total hysterectomy and salpingo-oophorectomy of the other side and  partial omentectomy were done. The postoperative course was uneventful and the patient was discharged on day 6 of the surgery. The patient had a first follow up visit a week later when suture removal was done. The wound was healthy and the patient was symptomatically much better. The final histopathology report confirmed the diagnosis of frozen section. The omental biopsy showed no malignancy. Peritoneal fluid showed no malignant cells. A repeat follow up a month later showed the patient was very comfortable. The patient has been asked to follow up 3 monthly for the first year and then 6 monthly thereafter.

Discussion
Mucinous cystadenomas are rare benign epithelial ovarian tumors which are commonly found in middle aged women and are bilateral in 10 percent cases. These tumors are known to grow to massive sizes with historical recordings of removal of a 137.4 kg tumor by O’hanlan in 1994.[2] Our patient had a 21x19.5x13 cm mass that weighed 3.650 kg and could luckily be removed intact despite her history of 3 caesarean sections in the past. Traditionally the epithelial lining of mucinous cystadenomas can be one of 3 types – endocervical, intestinal or the mullerian type. Our patient had a mucinous borderline tumor of the intestinal type with only atypia. The patient fell into FIGO stage 1a for borderline ovarian tumors.[4] The 5 year survival in such patients is usually more than 99%.[5] The cytoplasm of epithelia of low malignant potential mucinous tumours is more basophilic than the epithelium of mucinous cystadenoma. They also show occasional evidence of inflammatory infilitrates. In general in borderline tumors, the junction between the atypical epithelium lining the papillary structures of the cyst wall of the tumor and the underlying stroma is well defined (borderline tumors with atypia only – such as in our patient). These tumors behave like benign tumors and are not usually known to spread. However borderline tumors can occasionally present as borderline with focal intraepithelial carcinoma which have been known to metastasize occasionally.[5] The dissection of the adherent and advanced bladder was an operative challenge with a high probability of injury to the bladder. However the procedure went uneventfully. Borderline ovarian tumors rarely metastasize, and when they do, they usually spread as pseudomyxoma peritonei. Metastasis to the cervix in cases of borderline ovarian tumors is extremely rare. As our patient had a borderline tumor with only atypia a supracervical Hysterectomy could probably have been a reasonable alternative for this patient in view of the bladder adhesions. This would not have been possible if the tumor had been borderline with focal carcinoma. However as there are no studies available on the 5 year survival rate in patients with borderline mucinous cystadenomas having undergone a supracervical hysterectomy –  more studies are required in this regard.

Managing a case of benign mucinous cystadenoma can be a fairly straightforward procedure. However the line of management is undefined and needs to be individualized in the case of borderline tumors. Although a TAH with BSO with omentectomy with peritoneal biopsies remains the procedure of choice in such cases (where the family is complete), we may need to try alternative procedures (such as a supracervical hysterectomy) in the case of preexisting complications).