Snake bite envenomation is uncommon during pregnancy. Severity of obstetric consequences depends on the degree of envenomation. We report a case of G2P1L1 with 36 weeks of pregnancy who presented with history of snake bite.  The patient developed severe coagulopathy and neuroparesis.  The patient recovered after successful treatment with antivenom, antibiotics and transfusion of blood products.

In studies from , , and , pregnant women have accounted for 0.4% to 1.8% of hospitalized snakebite victims.[1] Snake venoms are primarily composed of mixture of protein and polypeptides with various properties. The composition of snake venom varies with the age and species the of snake, geographic locality and the time of year.[2]  Other factors which influence the effect of venom on humans include the quantity of venom injected, age and health of the victim.[3]  Venomous snake bite in the pregnant woman may lead to a poor outcome in both the fetus and the mother. Poisoning by members of the Crotalidae family during pregnancy carries fetal wastage rate of 43% and a maternal mortality rate of 10%. Pit viper venom contains a procoagulant that defibrinates the blood and bite by these viper cause a bleeding diathesis.[4]  Venom procoagulant activates intravascular coagulation and produce consumption coagulopathy by fibrinogen depletion.

A patient G2P1L1 with 36 weeks of pregnancy presented with snake bite on right index finger in her village. The patient had swelling and severe pain at site of bite, weakness in all limbs proximally, bodyache, and giddiness. She received 10 vials of polyvalent antivenom at a peripheral medical facility and was transferred to our hospital.
On physical examination, the patient was conscious, oriented, and hemodynamically stable. Power of all four limbs was grade-4, knee jerks were brisk and plantar reflexes were extensor. On abdominal examination her uterus was 32 weeks’ size and relaxed, and fetal heart sounds were normal and regular. On vaginal examination the cervix was uneffaced and the os was closed. On local examination there was a blister at bite mark and bluish black discoloration of hand. 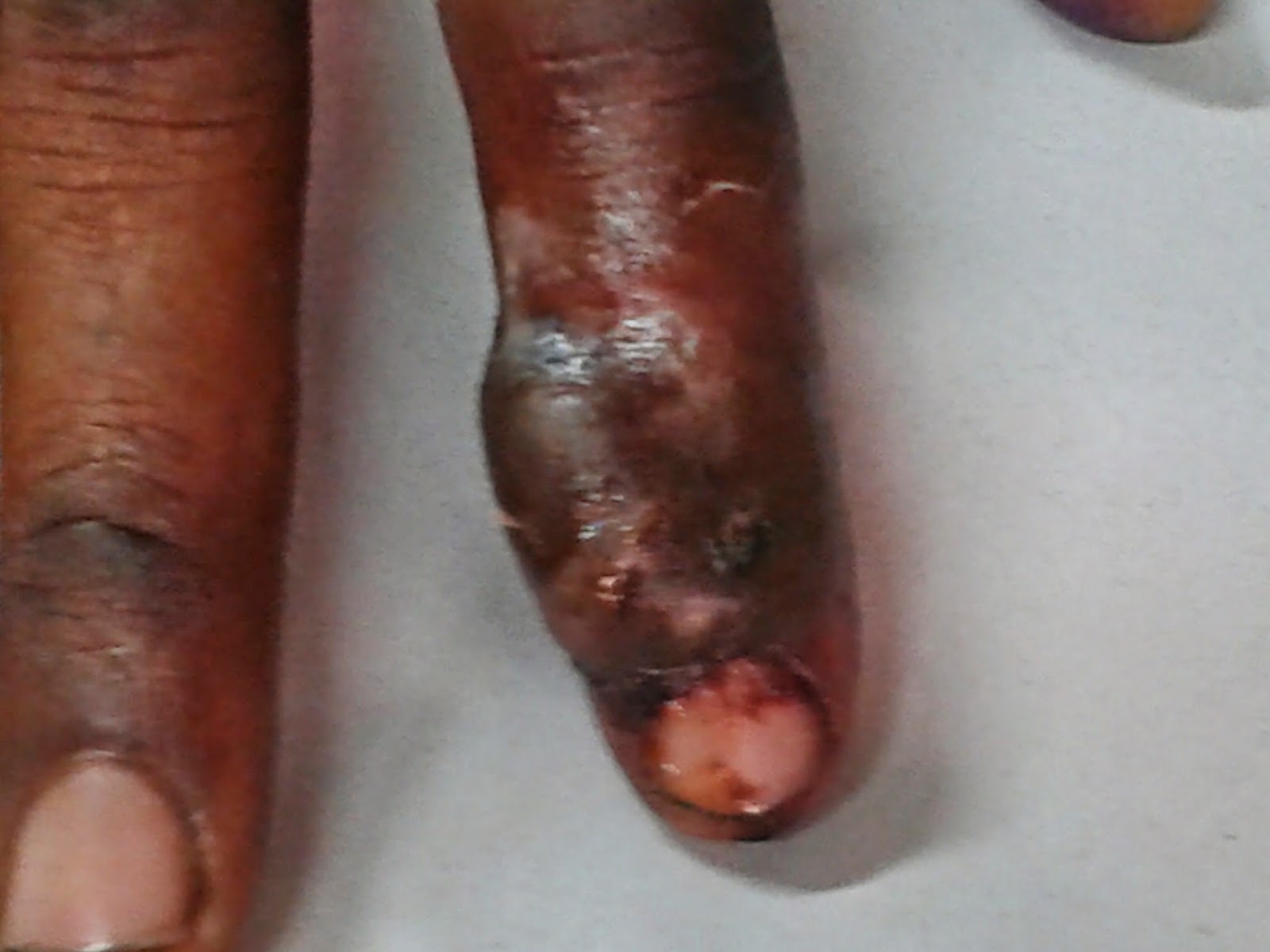 Figure 1. Site of snake bite on the right index finger.

On admission laboratory investigations were: Hemoglobin 11.6 g/dL, White blood count 32,000/cmm, Platelets 0.24 million/ml, Clotting time more than 20 min, INR was 1.25, Liver and Renal function tests were normal.  The patient was admitted in intensive care unit and started on antivenom injections and antibiotics.  On the second day her clotting time was increased to more than 1 hour and INR was more than 10.  The Patient  received 6 units of fresh frozen plasma and 2 units of cryoprecipitate.  Antivenom was continued in a dose of 5 vials twice daily for next 3 days. She needed 2 units of fresh frozen plasma daily for next 5 days to maintain PT/INR   and clotting within normal limits. The patient went into labor on day 3. Nifedepine was administered in a dose of 10 mg q6h for tocolysis in view of severe coagulopathy.  Both clotting time and INR were decreased to normal level by day 5. Fetal non stress test was reactive. Routine obstetric scan was normal. The patient's neuromuscular  weakness recovered totally by day 5. She was discharged on day 9. Two weeks later patient was delivered 2.7 kg alive female baby vaginally. The postpartum period was uneventful.

Snakebite in pregnancy is a rare event and seems to be related to the fact that pregnant women are homebound, avoiding outdoor activities.  The obstetrics consequences are severe and related to severity of the envenomation.  The common adverse obstetrical events in snake bite cases are antepartum hemorrhage, abruption of the placenta, postpartum hemorrhage, premature labor, decreased fetal movements, and intrauterine fetal death.  Snake venom is a mixture of complex biochemical compounds inducing potentially uterotonic  substances that may have direct effect on uterine muscle or act indirectly by releasing or potentiating effect of bradykinin which causes preterm labor.[7,8]

Nifedepine can be given for tocolysis in snake bite patient but magnesium sulfate is contraindicated in neurotoxic snake envenomation. Our patient had severe coagulopathy hence Nifedepine was started to delay labor to avoid potential massive intrapartum and postpartum hemorrhage.Bottom of Form
The adverse obstetrical events may occur because of the following pathophysiology.


Early gestational age at the time of snakebite and  delay in treatment may result in an unfavorable prognosis for pregnancy due to a slight decrease of platelets in early pregnancy.[6]Top of Form  The effect of antivenom on the fetus remains unclear but anaphylactic reactions caused by antivenom  may have an adverse effect on the mother or fetus.[1]  The venom can cause systemic poisoning in the fetus even without evidence of envenomation in the mother.[5]
Incoagulable blood suggest viper bite and rules out elapid bite. In our case, the exact identity of snake could not be ascertained but neurotoxicity  associated with severe coagulopathy was suggestive of Russel Viper bite. Neurotoxic symtoms in Russel Viper are believed to be due to presence of presynaptic toxin.
Neostigmine is an anticholinesterase used in neurotoxic snake bite but it is effective against post synaptic toxins such as those of cobra and there is some doubt against presynaptic toxins. Neostigmine is a category C drug. It could cause preterm labor if given intravenously, but potential benefits may warrant use of the drug in pregnancy despite potential risk.[9] Our patient responded to antivenom and blood component replacement therapy.  She did not need Neostigmine as her neuromuscular paralysis was mild and responded to above treatment itself.