Uterine inversion is rarely encountered in modern day clinical practice; the diagnosis is not always clear cut. USG and MRI  may  not always help to clinch the diagnosis, in fact they can be misleading. Finally it is the clinical judgment that settles the issue.  I present an interesting case of a large  submucuos fibroid arising from  the right lateral walls of the uterus and  cervix, causing  eversion of both cervical lips and obliterating the internal os. The diagnosis was a dilemma.

An HIV positive 42 year old woman, para 3 living 3, presented  with a mass coming out of vagina  and menometrorrhagia .This mass filled the  vagina and  the cervix could not be delineated separately, even under anesthesia. Histopathology report was  leiomyoma. The Ultrasonography (USG) and magnetic resonance imaging (MRI) reports suggested  fibroid uterus with prolapse, and possiblty associated with uterine inversion. Vaginal myomectomy was done after enucleating the leiomyoma through a circumferential incision. The diagnosis of uterine inversion was ruled out after identification and opening of posterior peritoneal pouch. Then a vaginal hysterectomy was done. The leiomyoma was seen to be  arising from right lateral wall at the junction of the uterus and  cervix,  everting the cervix, which was  severely hypertrophied.

A  42 year old woman, para 3,  her last delivery being 20 years ago,  presented with profuse and prolonged bleeding during menses (menometrorrhagia ) for  8 to 10 months. For last 2-3 months she felt  something  coming out of  the  vagina, contact with which stained  her undergarments with blood. She also had  foul smelling discharge. There were no other complaints. She was  HIV positive and had never taken antiretroviral treatment. She weighed 42 kg. On examination she was pale, frail, apathetic, had angular stomatitis and edema feet. Abdominal examination was normal.On local examination of the vulva, a huge mass  (12-15 cms  diameter ) was seen coming out of the vagina.  It was lined with endometrium like mucosa and covered with slough and bled on touch . On speculum examination the mass appeared to occupy the whole of the vagina. The cervical lips could not be identified. On bimanual examination same was confirmed and separate cervix was not delineated. Rest of the clinical examination showed no abnormal findings. The  provisional diagnosis was  fundal leiomyoma with probably an inversion of uterus.
USG & MRI were done for definitive diagnosis. The USG showed a fundal leiomyoma with uterine inversion. The MRI reported  a leiomyomatous uterus with prolapse, but inversion could not  be ruled out. Investigations revealed Hb 6 grams %, liver and renal function tests were  normal, CD4 count was 192. Figure 1. MRI of the abdomen and pelvis.

She was transfused with 3 units of blood to bring her Hb to 8.5 gram %. Examination under anesthesia revealed that the cervix  could not be delineated  separate from the mass, nor  could  a convincing tight ring  be felt suggestive of  inversion. However on per rectal examination the uterine fundus appeared to be indented, giving an impression of inversion, but no constricting ring was felt. The  clinical impression was that of a fundal leiomyoma with uterine inversion. A biopsy from the  mass was  obtained to check the nature of the mass. The report was uterine leiomyoma with slight necrotic changes. There was no evidence of any malignancy. 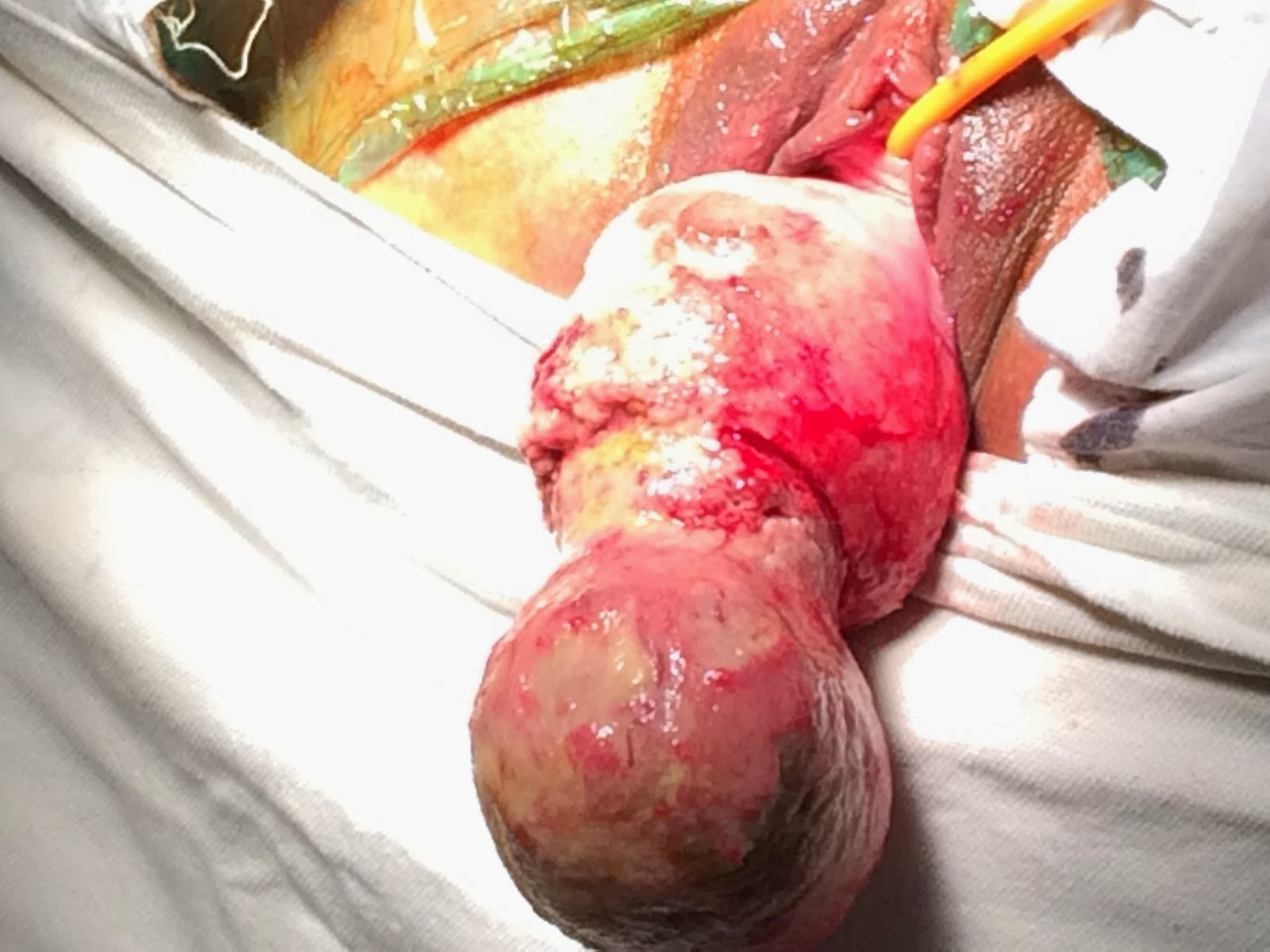 Figure 2. Preoperative appearance of the mass. 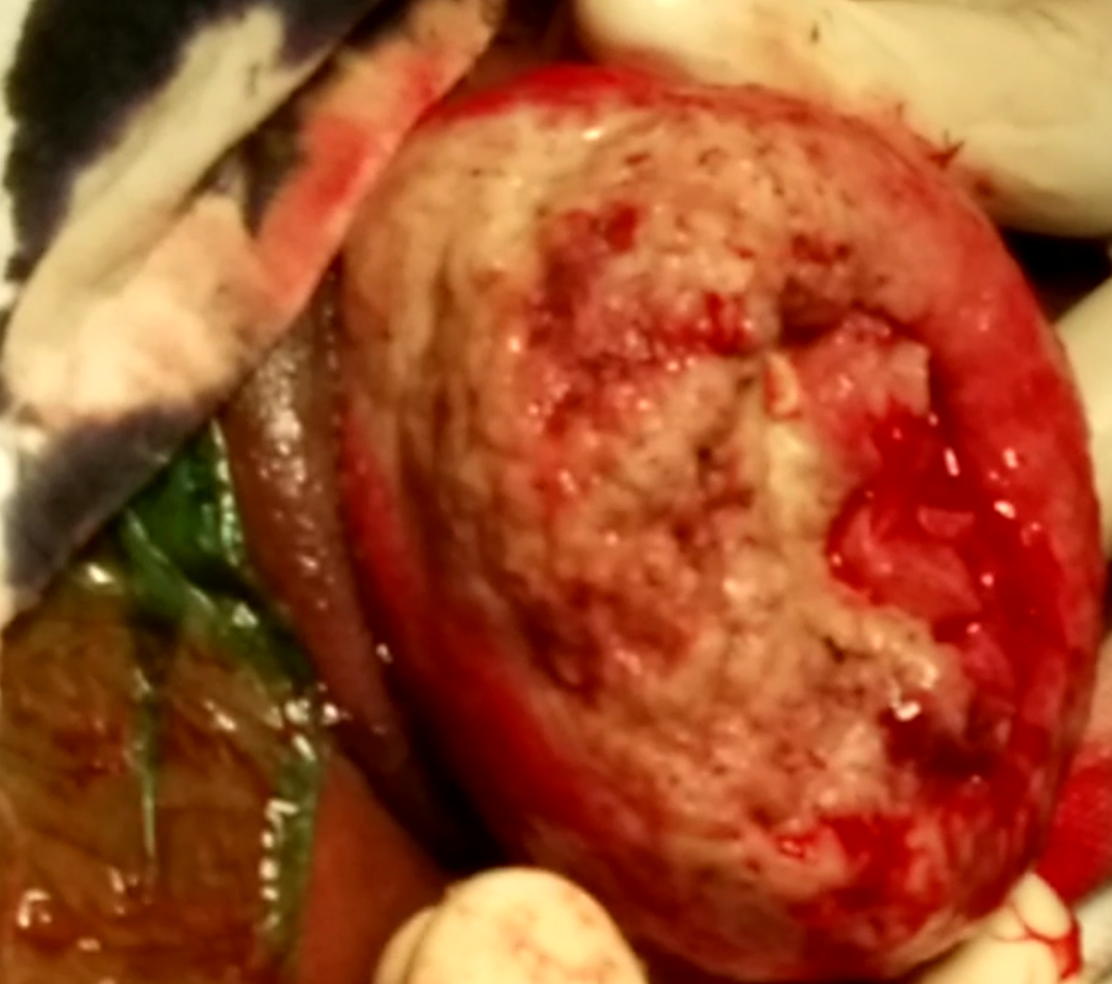 Figure 3. Appearance of the mass after myomectomy.

Vaginal myomectomy was done under general anesthesia through a circumferential incision around the base of the mass. The leiomyoma was enucleated away from the mucosa (which looked like endometrium). After enucleation of the leiomyoma , an attempt to reposit  the remaining portion was done. After reposition the severely hypertrophied cervical lips and the Pouch of Douglas and the anterior fornix could be identified . The uterus was very small and thin- walled and one third the size of the hypertrophied cervix. Vaginal hysterectomy was done. On cutting the specimen, the leiomyoma was found arising from right lateral wall at the junction of the uterus and  cervix causing  eversion of the cervix. This  explained the  difficulty in identifying the cervical lips.

The classic abdominal USG picture in incomplete chronic inversion of uterus is the "target sign", a hypoechoic area between uterine fundus and vaginal fornices; in complete inversion it is "pseudostripe"   - image of  the opposing serosal surfaces of the uterus.[1,2] On MRI the "Bulls eye sign" on axial image is seen in complete inversion and the U shaped uterine cavity in partial inversion.[3] The classic picture was not seen in this case.
It is a well known fact that a submucous fundal fibroid can cause inversion of the uterus.[4] However submucous leiomyomas, arising at the uterocervical junction, which grow to  large dimensions and  protrude outside, cause a severe drag on the uterine and cervical walls which have to sustain the increased weight.[5] This would explain the hypertrophy  and eversion of the cervix seen in this case. Subsequent  infection, due to its dependant position, venous congestion and debilitating and immunocompromised status of the patient, would cause erosion and sloughing of its surface. If the infection is recurrent it can form adhesions in both the lips of the cervix and also obliterate the external os thus posing a diagnostic dilemma and mimicking inversion which is exactly what happened in this case.
When the clinical impression is that of inversion the radiologists too tend to get biased; they  may also form similar opinions because pictures of inversion and prolapsed uterine fibroid are remarkably similar. Erroneous and  misleading diagnosis can emerge from the imaging modalities. Not knowing the clinical diagnosis may probably help to arrive at more accurate diagnosis from radiological perspective. A careful evaluation by another experienced radiologist may help to distinguish the two.