A Giant Ovarian Cyst: A Rare Case Of Mucinous Cystadenocarcinoma Of The Ovary In A Teenage Girl


Mucinous cystadenomas more often occur in the fourth and fifth decades, This report concerns an unsuspected giant mucinous ovarian cystadenocarcinoma  in a 19-year-old girl with a huge abdominal enlargement. She presented with  pain in abdomen and  abdominal mass of 34 weeks size. Ultrasound revealed  multiloculated  large ovarian cyst, Staging laparotomy and left side salphingoophorectomy was done. The histopathology examination revealed mucinous cystadenoma with well differentiated carcinoma of Compared to serous type, mucinous cytadenocarinoma, in stage 1 is usually confined to ovary and survival rate is more, and if mucinous cystadenocarcinoma presents  in advanced  stages  the  prognosis  is  poor.

Mucinous cystadenomas have origins from inclusions and invaginations of the ovarian celomic epithelium and persistence of Müllerian cells, or from Wolffian epithelium.[1] They often occur in the fourth and fifth decades, accounting for 25% of the ovarian tumors, 5% are bilateral and 15% are malignant .  These tumour can be benign, borderline, and malignant tumours. Also these tumour can be primary and secondary metastic tumour.  On ultrasound the mucinous ovarian tumour are thick wall, multiloculated, and  of variable size. Histologically, mucinous cystadenoma is lined by tall columnar non-ciliated epithelial cells with apical mucin and basal nuclei.   Here is a rare case report of  huge  mucinous  cystadenocarcinoma weighing about 4.5 kg  in a teenage  girl. 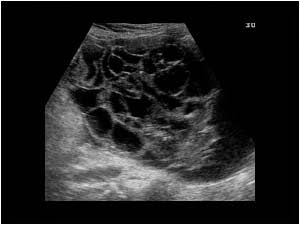 Figure 1. Ultrasonography of abdomen and pelvis showing the mass.

Ultrasound  revealed multiloculated large ovarian cyst,  measuring of 35 X 20 cm with internal echoes and septum thickness of 4.5 mm. (figure 1). Color Doppler scan revealed regular vascular branching and flow. Computed Tomography scan revealed same findings as ultrasound and there was no evidence of paraaortic lymphadenopathy . The serum CA-125 (36.70 IU/mL) was mildly elevated, whereas alpha fetoprotein (0.74 ng/mL)  and  lactic dehydrogenase (176 IU/mL) were normal.
Staging laparotomy  and left sided salphingoophorectomy was done. Intraoperatively a left sided huge ovarian mass of variable consistency with intact capsule, with no surface growth was found.  There was no evidence of ascites or metastasis to peritoneum or paraaortic or pelvic  lymph nodes. Biopsy was taken from the surface of the right ovary. Macroscopically the ovarian mass measured 35 x 20 cm, weighed 4.5 kg. On cut section the mass was multiloculated with mucinous fluid of 4 liters with some solid components  (figure 2). 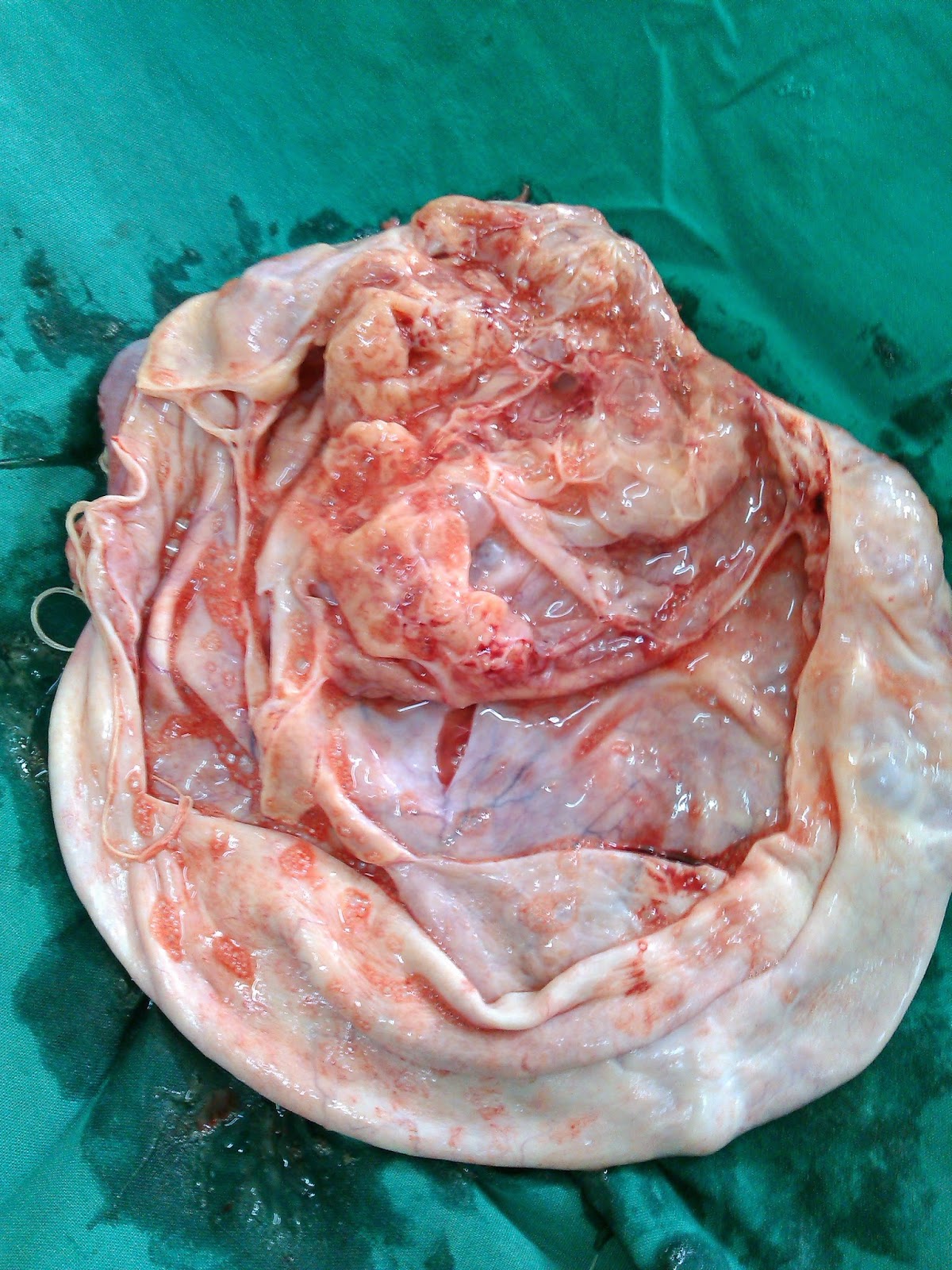 Figure 2. Gross appearance of the tumor. 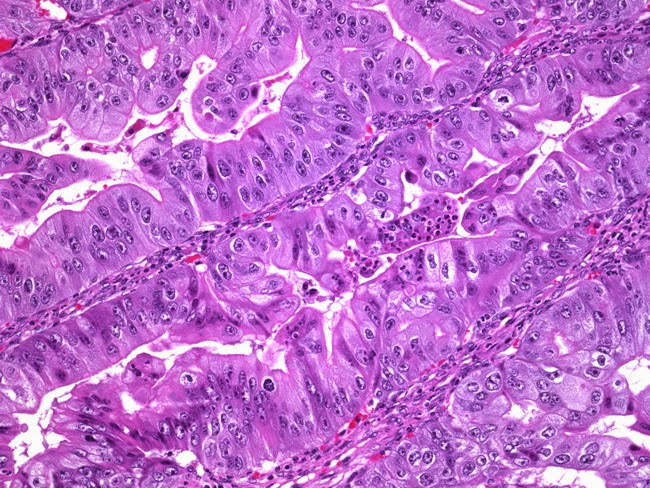 Figure 3. Histopathological appearance of the tumor

In ovarian masses of any age group, the first thing is to confirm whether it is malignant or not, if found malignant then to find whether it is a primary or a secondary involvement. Lee and Young classified tumors as metastatic or primary tumor based on 12 parameters.[2] Metastatic tumors pathologically had a diameter less than 13 cm, were bilateral, and had surface involvement, hilar involvement and nodularity. These tumors were associated with infiltrative patterns of invasion, signet ring cells, small glands/tubules and single neoplastic cells. Primary mucinous carcinomas of the ovary were usually larger, unilateral, had an expansile growth pattern with complex papillae and necrotic luminal debris. The primary treatment for early stage mucinous neoplasm is surgical (total abdominal hysterectomy, bilateral salpingo-oophorectomy, and surgical staging as with serous tumors). In patients who have undergone a thorough staging laparotomy and in whom there is no evidence of spread beyond the ovary, the uterus and contralateral ovary can be retained in women who wish to preserve fertility. In 2004, Hess et al stated that advanced stage mucinous ovarian cancer had a worse outcome than women with non mucinous type.[3]